Irma, Harvey and the Wrath of God

Ask for the Impossible 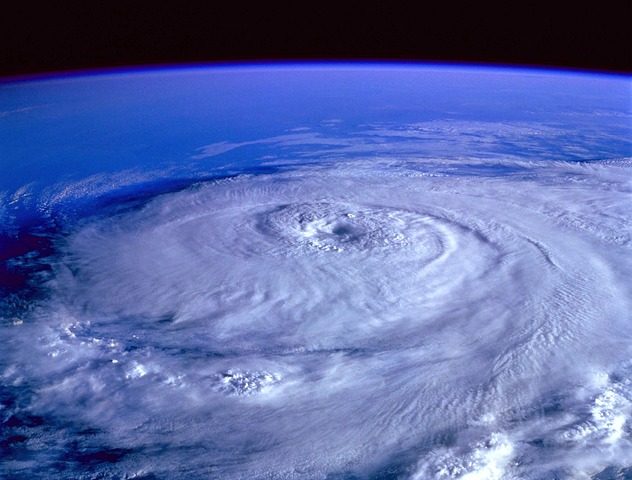 The last blog post I wrote was about my pledge to meet every wound with love. And then, as often happens, it seems I was due to be tested on this principle. Did I really mean that post? Would I really greet my wounds as a chance to let Love make my life more beautiful?

If they are my wounds, yes.

I did not foresee that my son would be in a flour fight (yes, baking products turned into projectiles) and that someone would throw a hard ball at his face, shattering his nose.

That was certainly a wound, complete with streaming blood, a trip to the ER and a head CT.

I did not greet that wound with love. In fact, if you hurt my kids, I will unleash a scorched earth policy that would leave Sherman breathless.

I was furious that the event organizer thought it wise to allow teenage boys to pack flour into bags, creating hard objects to throw. Teenage boys are universally renowned for their ability to turn any object into an instrument of pain and/or destruction.

My own son, in fact, found a way to explode a can of green beans from the inside out, thereby creating an explosion so loud that we have yet to see the birds return to nest in our backyard trees. Adults do not look at canned produce and see the potential for explosions. We just don’t. But if we are in charge of teenage boys, we must think like teenage boys.

But, to continue, my son was injured through the negligence of a third party. It was, in part, a deliberate injury and the fault was squarely on the business’s shoulders. So when the business owner called me in the ER, the Mama Bear in me raged. Even King Solomon, the wisest man to ever live, warned that few things on earth are as dangerous as a mama bear.

However, I tried to make it clear that my fury was at the decision that led to the injury, not necessarily the person who made it.

On the way home from the ER, we listened to the news from Charlotte, and then the dire warnings about Hurricane Harvey. One person opined that America was facing the wrath of God for her many sins. And of course, with Irma making her US debut this weekend, even more people are suggesting that all these events aren’t actual weather: they’re divine punishment.

I know they’re wrong. Because on that night on the way home from the ER, I suddenly understood one of the least favorite references in the Bible: the wrath of God.

I have always hated references to the wrath of God.

Who wants to believe in a raging God?

But…what if the wrath of God is quite different than anything we had imagined?

Every one of us yearns for justice. Yearning is now said to be the final stage of grief, in fact. That’s why it’s so silly to talk about closure when we’re dealing with deep wounds. Closure isn’t possible. The two ends can never match up again: what was and what should have been are forever separated in this life.

Ask any parent in a pediatric cancer ward what they would do to Cancer if they could. Ask a grieving father what he would do to Heroin. Or a victim of human trafficking what she would do to Pornography and Rape.

Their wrath wouldn’t be pretty. But it would be just.

I like to think that when God’s wrath is poured out on earth, all of humanity will cheer as we see every form of cruelty, all manner of disease and torment thrown into the pit of hell.

We will at last know the truth and the truth will make us free.

We can’t destroy each other and find justice. There is no Us versus Them. Celebrities speculate that God has already picked sides. I would argue they are right: God is on our side.

So I don’t fear God’s wrath. I hope one day to see it, and finally see the end of all suffering.

“He will wipe every tear from their eyes. There will be no more death or mourning or crying or pain, for the old order of things has passed away.”
Revelation 21:4

The Best Resources for Parents in the Age of Online Bullying